The Most Scientifically Accurate Films According To Neil DeGrasse Tyson

If you had the opportunity, what would you talk about with one of the world’s smartest men, Neil DeGrasse Tyson? He made an appearance at San Diego Comic-Con to discuss the new season of his show, Star Talk. It was nice to see him in a relaxed atmosphere, not having conversations about science. People were asking him all types of questions about his favorite food, best cartoon shows on television, or what he thinks about the presidential election. He had no problems answering whatever question thrown his way, no matter how trivial or weird they may have been. When he finally got a free moment, I just had to ask him what he thought were the most scientifically accurate films ever made. His answers may surprise you.

Contact is a science fiction film starring Jodie Foster and Matthew McConaughey. The film is based on a book of the same name written by Carl Sagan. Dr. Eleanor "Ellie" Arroway (Jodie Foster), is a SETI (Search for Extraterrestrial Intelligence) scientist who finds evidence of alien life and is chosen to coordinate contact. A special machine is built to travel through space and time in hopes of making initial contact, which she does...Don’t want to spoil anything, but here is why Tyson finds it so accurate.

“Aliens are out there,” he said sternly. “It’s not a matter of if, but when will they decide to contact us, and are we ready to receive what their message is.” 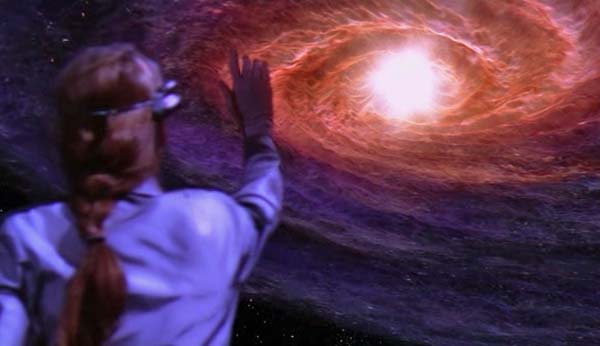 “Would the government ever tell us if we were to make a connection with extraterrestrials?” I asked. “Well, that would depend whether or not the message is worth sharing,” he laughed.

See, it all boils down to whether or not you believe that extraterrestrial beings exist. We know Neil DeGrasse Tyson believes aliens exist, and he’s normally right. But does that mean we should take his word for it? The world will have to wait and see if we ever make contact (pun intended). 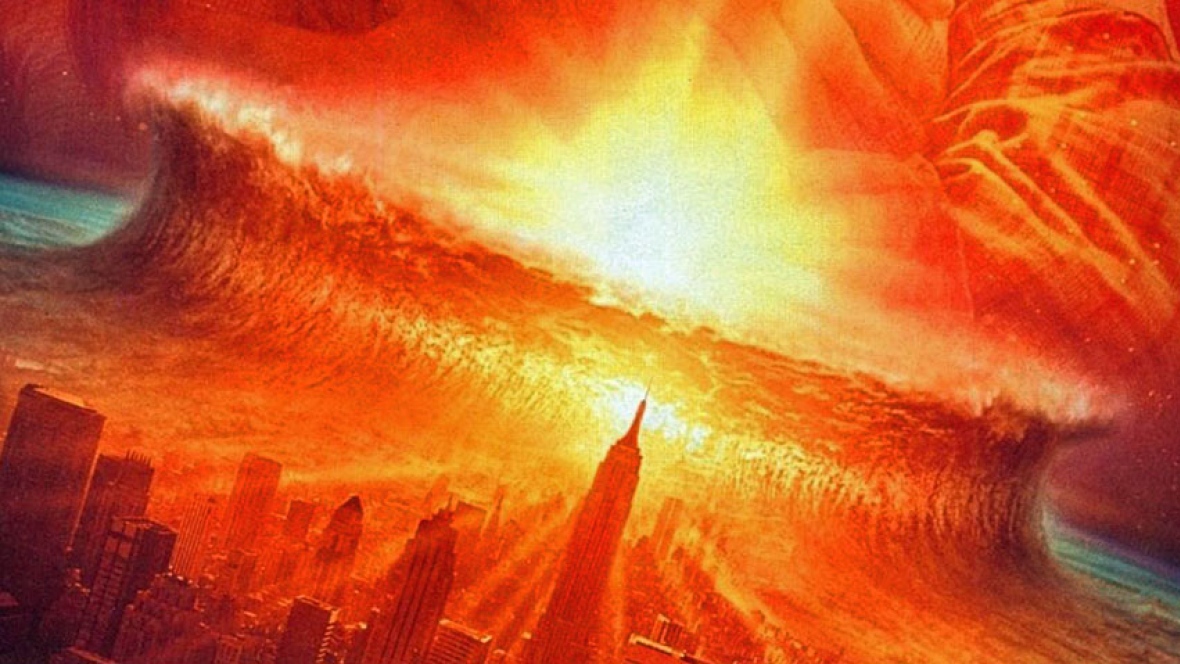 This science fiction, doomsday film follows NASA astronomers attempting to destroy a 7-mile wide asteroid set to hit Earth. The movie stars Morgan Freeman as President Beck and Elijah Wood as Leo Biederman, the young astronomy enthusiast. Deep Impact offers vantage-point perspective as it shows how each person deals with the news that their lives are coming to an end. Once again, you won’t get too many spoilers, but Tyson does give some good reasons, and consequences of the impact of an asteroid one-mile wide or larger. 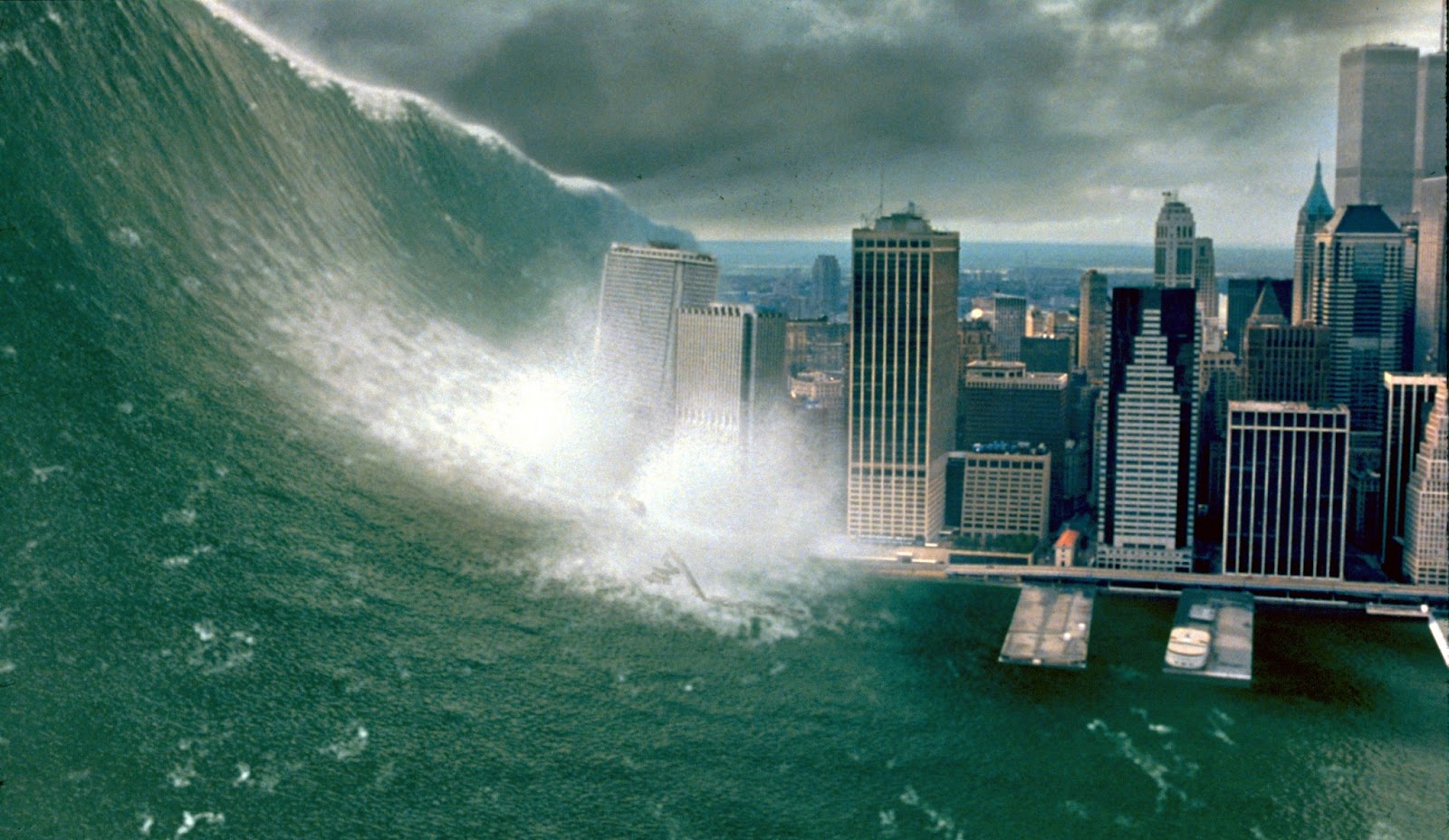 “If Earth were to be hit by an asteroid even one mile long, it can be considered an extinction-level-event. Earthquakes, tsunamis, and volcanic eruptions could wipe out 90 percent of humanity within two years time. So imagine an asteroid 7-miles wide hitting Earth? We're goners!"

Can you imagine having no control over your impending doom? Sheesh, what a scary thought. That same year, Michael Bay released a similar film called Armageddon, which made more at the box office, but is less realistic and less scientifically accurate. Both films have different perspectives and are good in their own right, but in order to see Tyson’s side of things, you’ll have to see Deep Impact for yourself.

It probably would have been a good idea to talk about the mysteries of the universe or black holes in space, but movies are where it’s at! You’d be surprised to know outside of science, Tyson is a huge movie fan and loves the horror genre.

If you met Neil DeGrasse Tyson in person, what would you ask him? Any specific topic you would discuss?